The TAFE NSW Polecats “Returned to Play” at Kellyville Park with a crushing 59 points to 6 win over the Macquarie University Warriors last Saturday. While in a touching tribute even before a ball was kicked the Polecats held a minute silence to honour head coach Dennis Curry late father.

Playing for the first time at their newly redesigned field in the Parramatta Eels High-Performance Precinct at Kellyville Park, the defending premiers wasted no time racking up their first try within 5 minutes by Polecats stalwart Shane Brown and when Tori Willie converted, the Polecats were off to a 6 nil flying start.

The tries came think and fast with Polecats Riki Willie crossing the line in 8th, 12thminutes, while Peter Buckley managed to score in the 15th minute along with Tori Willie slotting another 2 conversions with one his own try in the 17th minute, the Polecats were now cruising as it came into quarter-time up 26 points to nil.

There was no reprieve for the Warriors as the Polecats continuing to slice their defences to pieces this time with Matty Thomas scoring out wide in the 19th minute, while it only took another 5 minutes before Riki Willie bagged his third for the day to give the Polecats an unassailable lead of 36 points to nil. Controversy then followed when reserve Ben Carter crossed the line 2 minutes later but the officials scoring awarded the 4 points to his reserve teammate Scott Brown, but after a video review the try was then awarded back to Ben returning Scotty back to the 2020 Nudie Run list (Click here to see the others on the list). 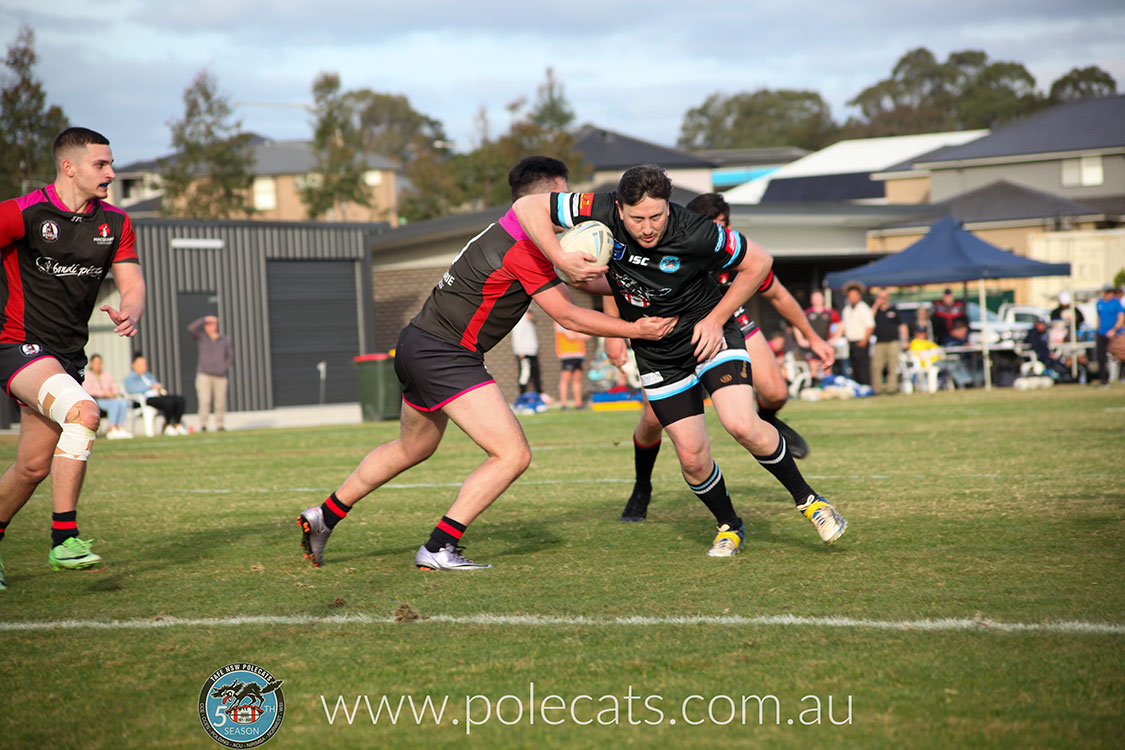 “Polecats Ben Carter on his way of the nudie run”

In the second half and the Polecats up by 40, Bruce Faufili crashed over in the 40th minute and when Cyrus Murray converted the Polecats were only 4 points away from a mercy finish and an early shower. While defeat was inevitable the Warrior found some attack and charged over the line under the black dot for their first converted try of the day in the 45th minute. But a soon as you could say come back the Polecats scoring machine Riki Willie was again over the line for his 4th of the day in the 47th minute. With the Polecats up by 46 points 5/8 Tori Willie iced a field goal, just to put any sort of Warriors come back out of the picture, making the scoreline now 51 points to 6.

With the Polecats on the attack, Matty Thomas crossed in the 51st minute for his second try and when Alfred Iva bashed over the line, the Warriors waved the white flag and the mercy rule was enforced giving the Polecats victory.

In the Post-match press conference Chris Thompson was speechless in the Polecats performance (Probably better that way). 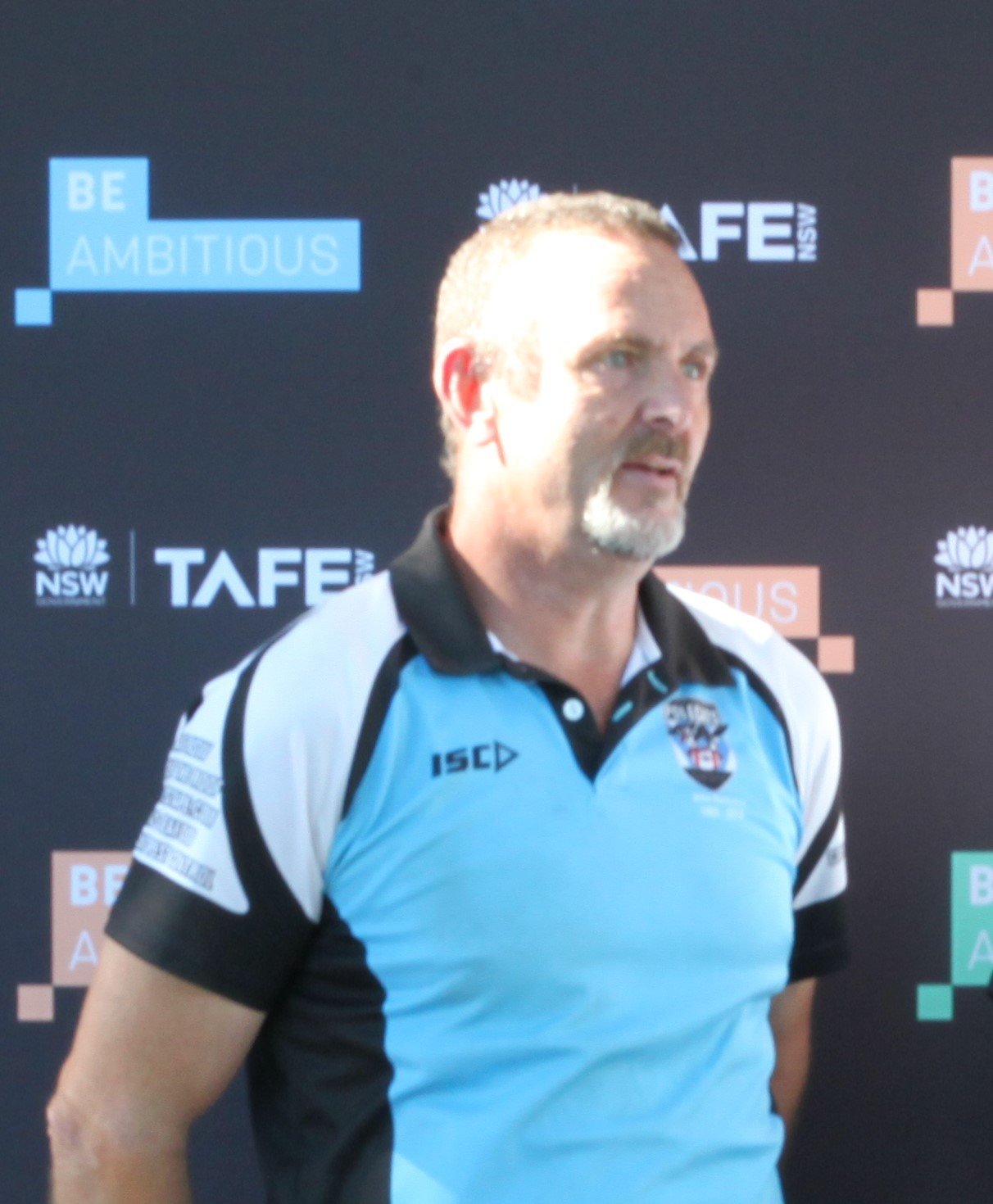 So with Round 1 out of the way after the Covid-19 restart, let’s see if we make it to Round 2 and who we play as the round has not been confirmed.

The TAFE NSW Polecats were awarded the win against the...

Due a serious injury suffered to the UTS fullback, the game has been stop and Polecats declared winners 16 points to 8. The Polecats wish young UTS Mason Ward our best wishes and a speedy recovery.